The informative event titled “Culture as a means of sustainable development for Messinia,” which was organized the previous week by the “Captain Vassilis and Carmen Constantakopoulos” Foundation, under the auspices of the Ministry of Interior, was concluded with the participation of more than 200 people, and a plethora of important speakers.

The main aim of the event, which was attended by many of the area’s cultural entities and foundations, was to present the current state of cultural affairs in Messinia, to point out any existing issues, and to make suggestions about the future. The relevant discussion placed great emphasis on goodwill, as well as strategic collaborations.

On the second day of the event, during the closed meetings, 40 participants from 20 entities proceeded to create a record of the existing challenges and needs; moreover, the foundations were laid for a strategic plan for Messinia’s further cultural development. This specific discussion centered on culture’s social aspect, its contribution to regional and financial growth, and the need for emphasis on knowledge and education.

The event was attended by the following, who also held discussions with the public: Petros Themelis, Head of Excavations in Ancient Messini, Linda Kapetanea, Art Director of the Kalamata Dance Festival, Dr. Evangelia Militsi-Kehaya, Director of the Ephorate of Antiquities of Messinia, Stavros Benos, President of the “Diazoma” Association, and Dimitris Maniatakis, President of the Maniatakeion Foundation.

Under the auspices of the Ministry of Interior. 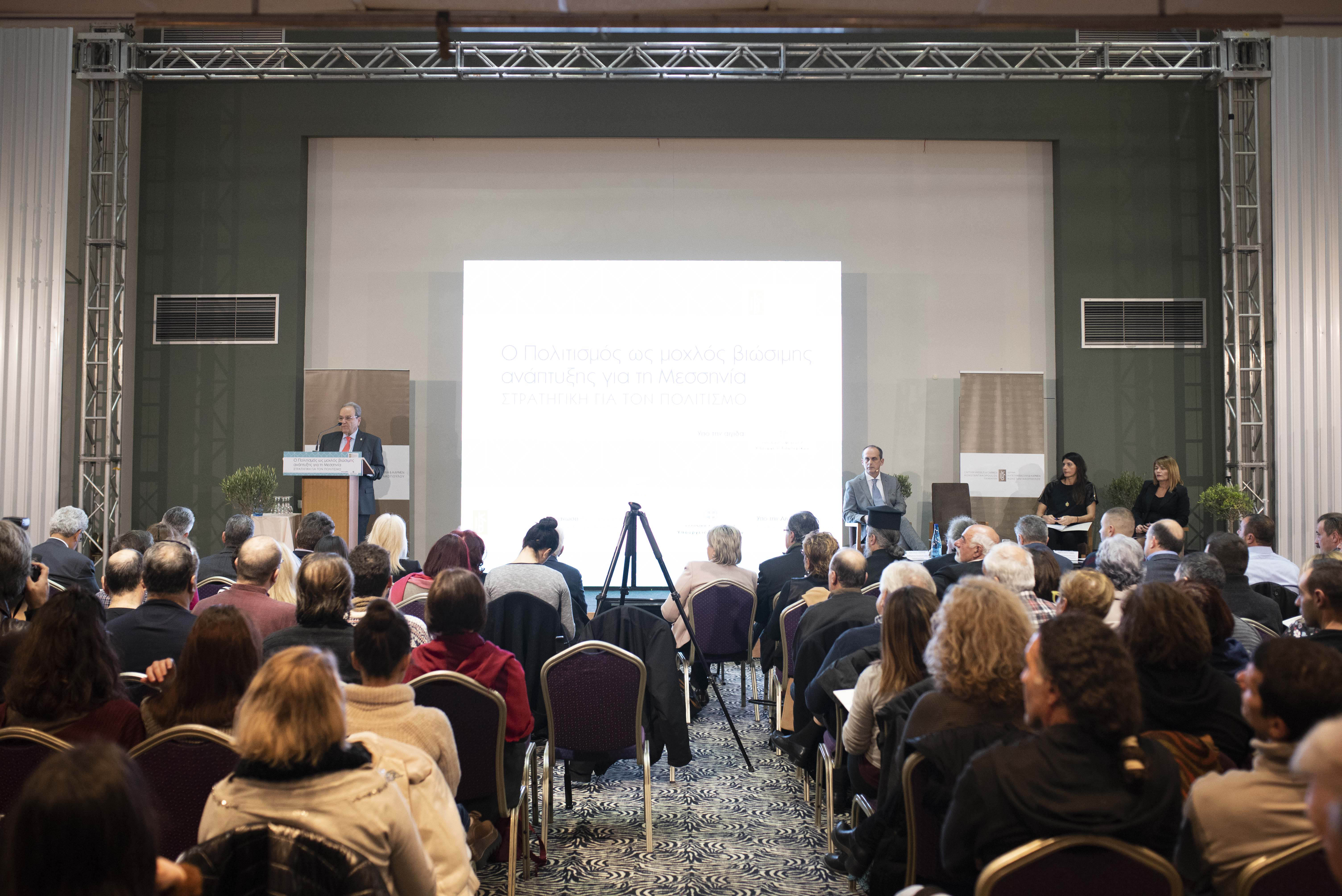 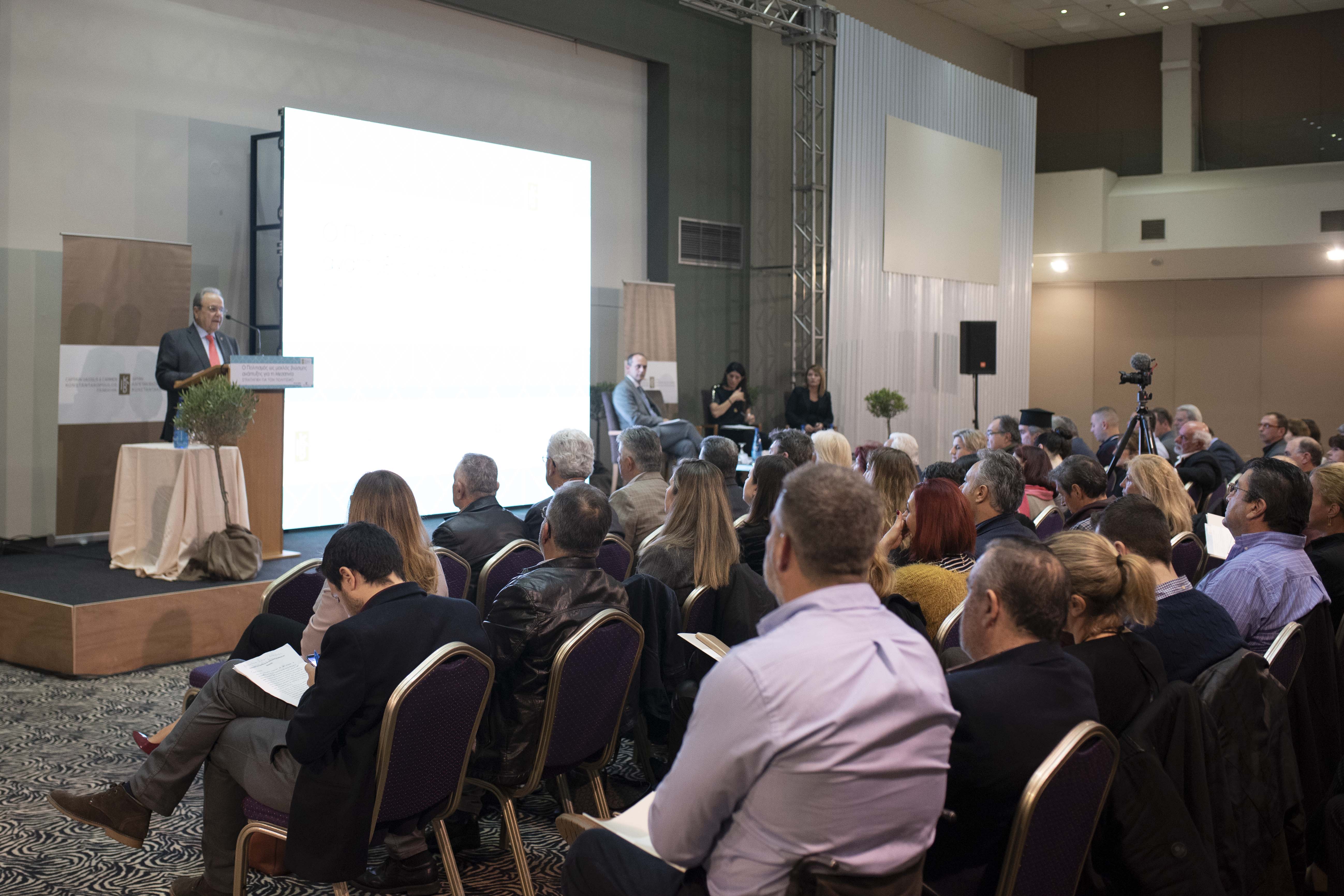 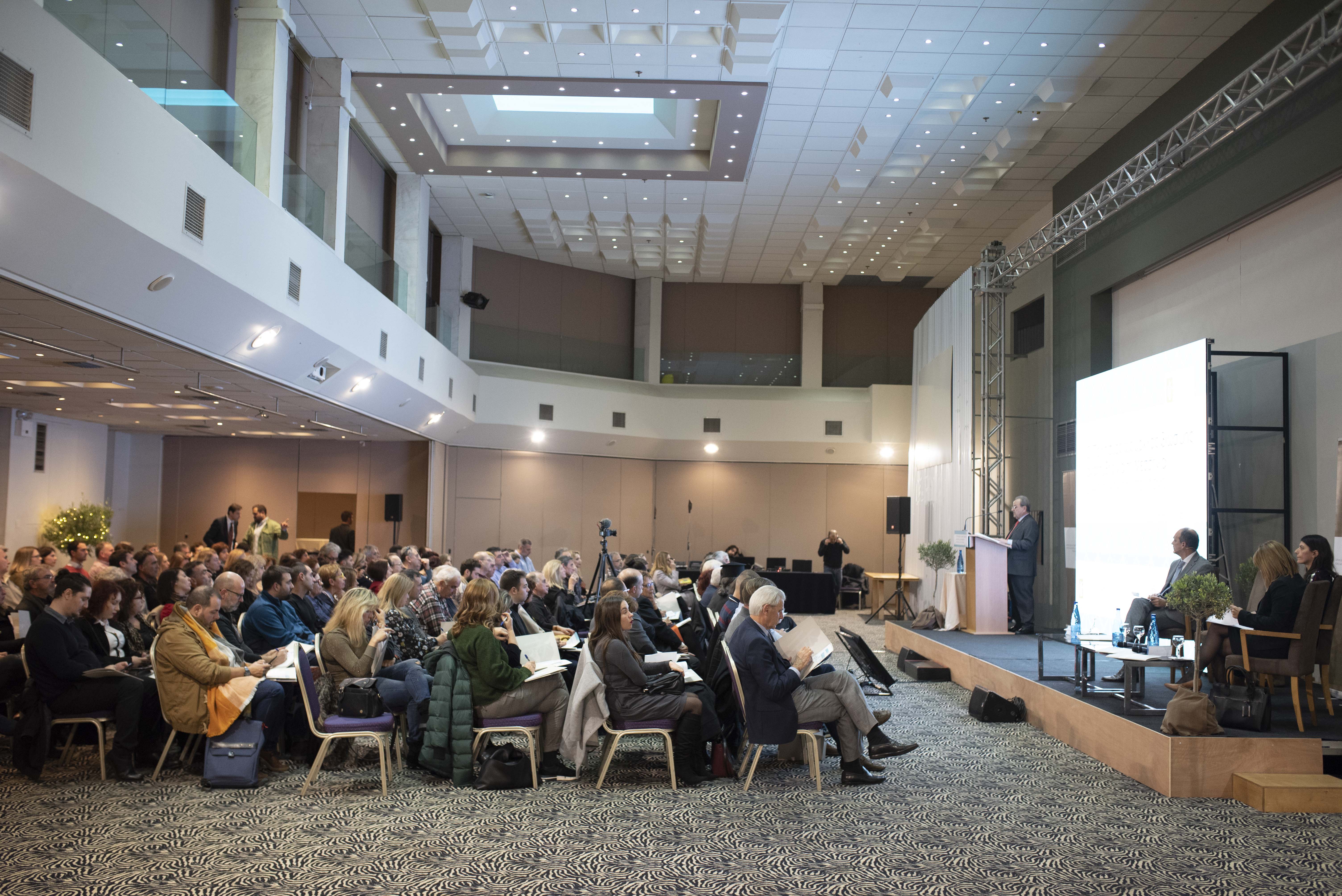 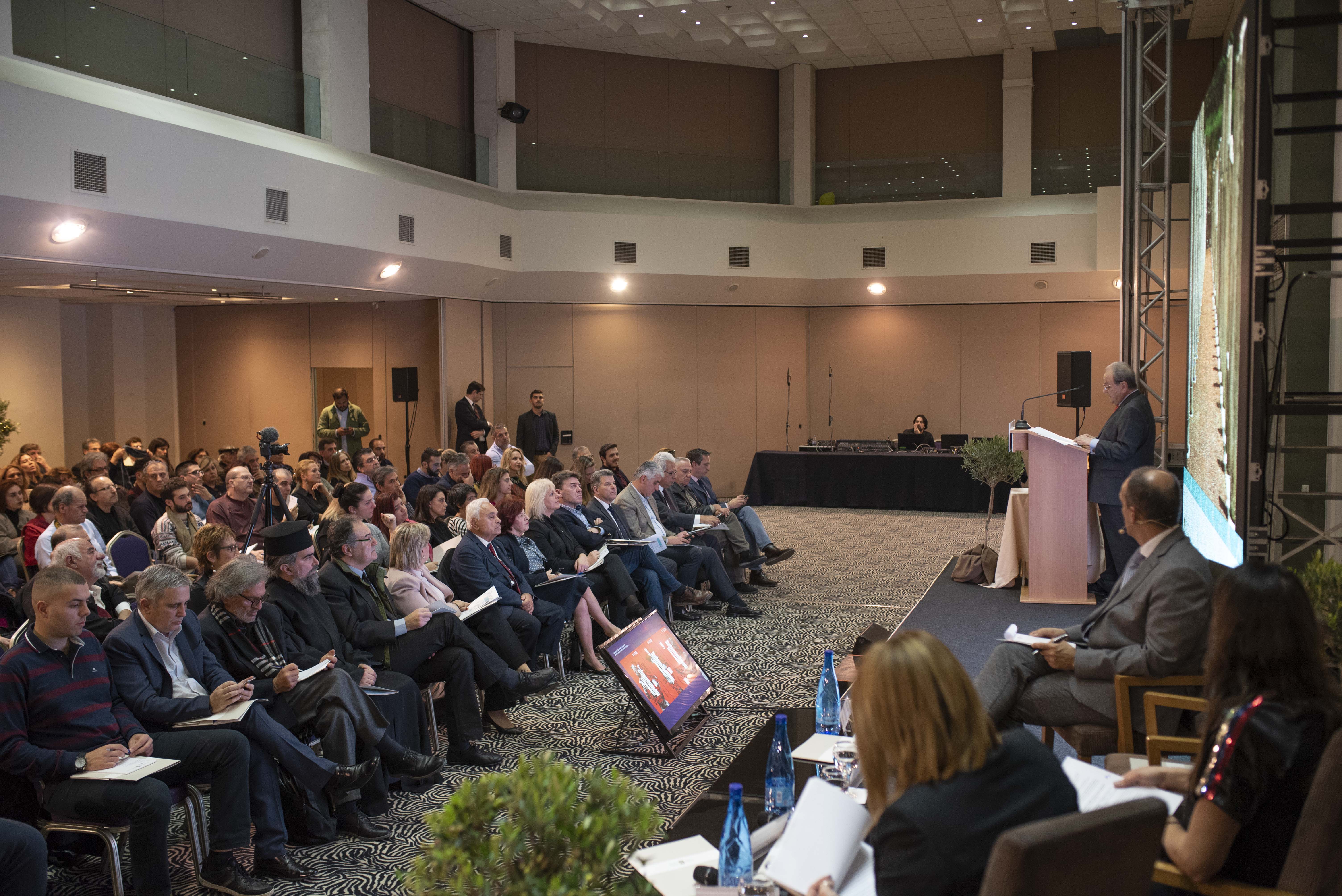 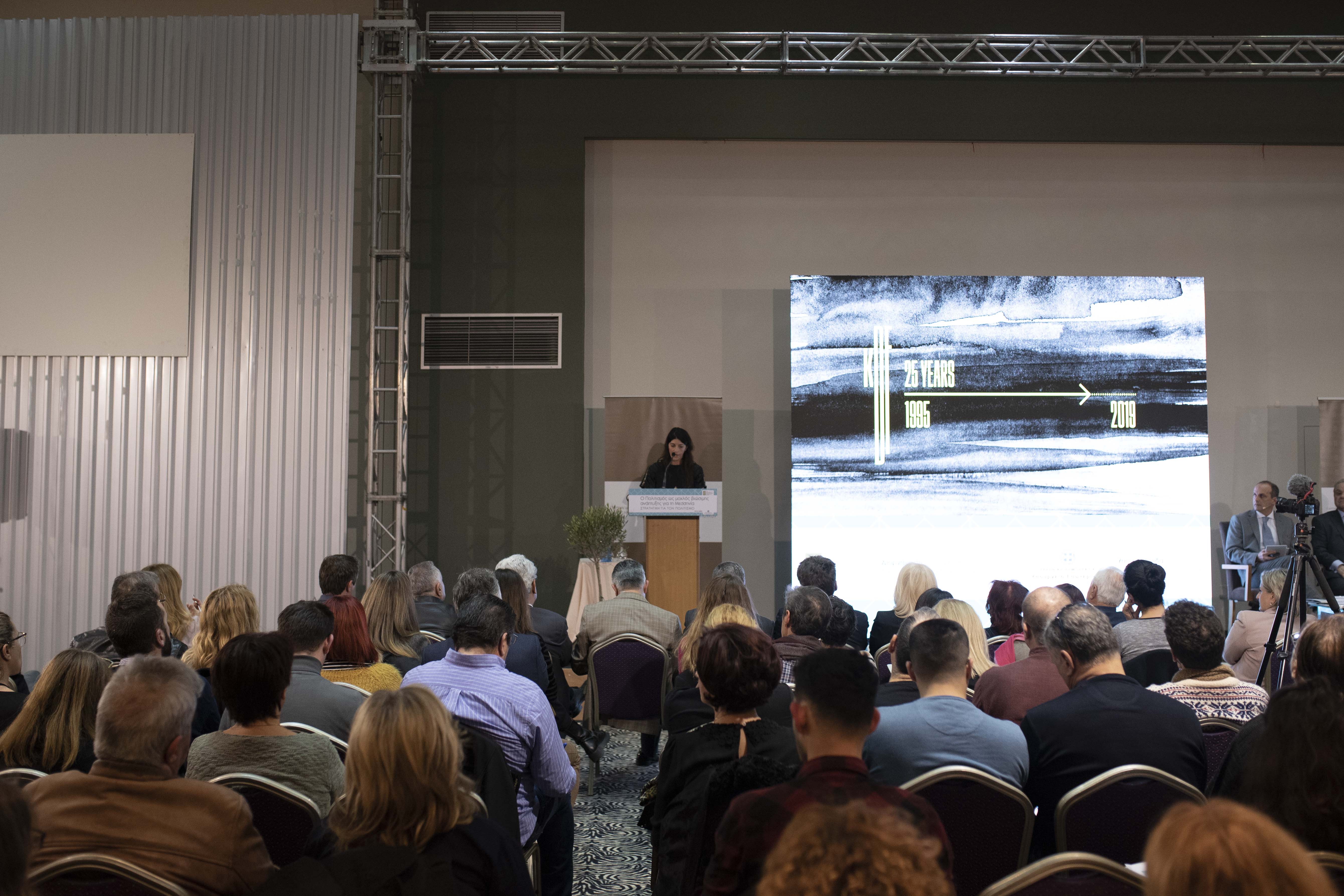 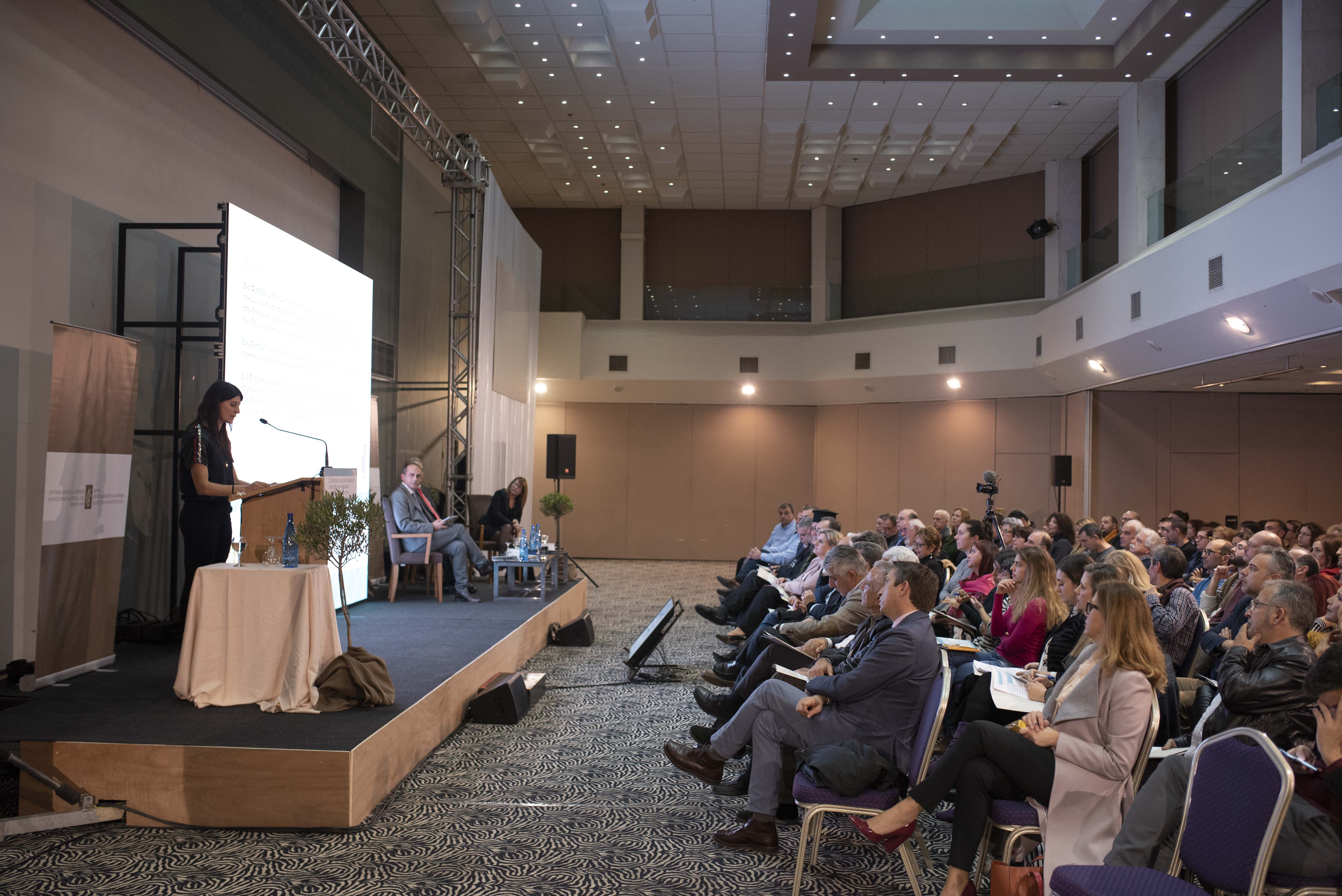 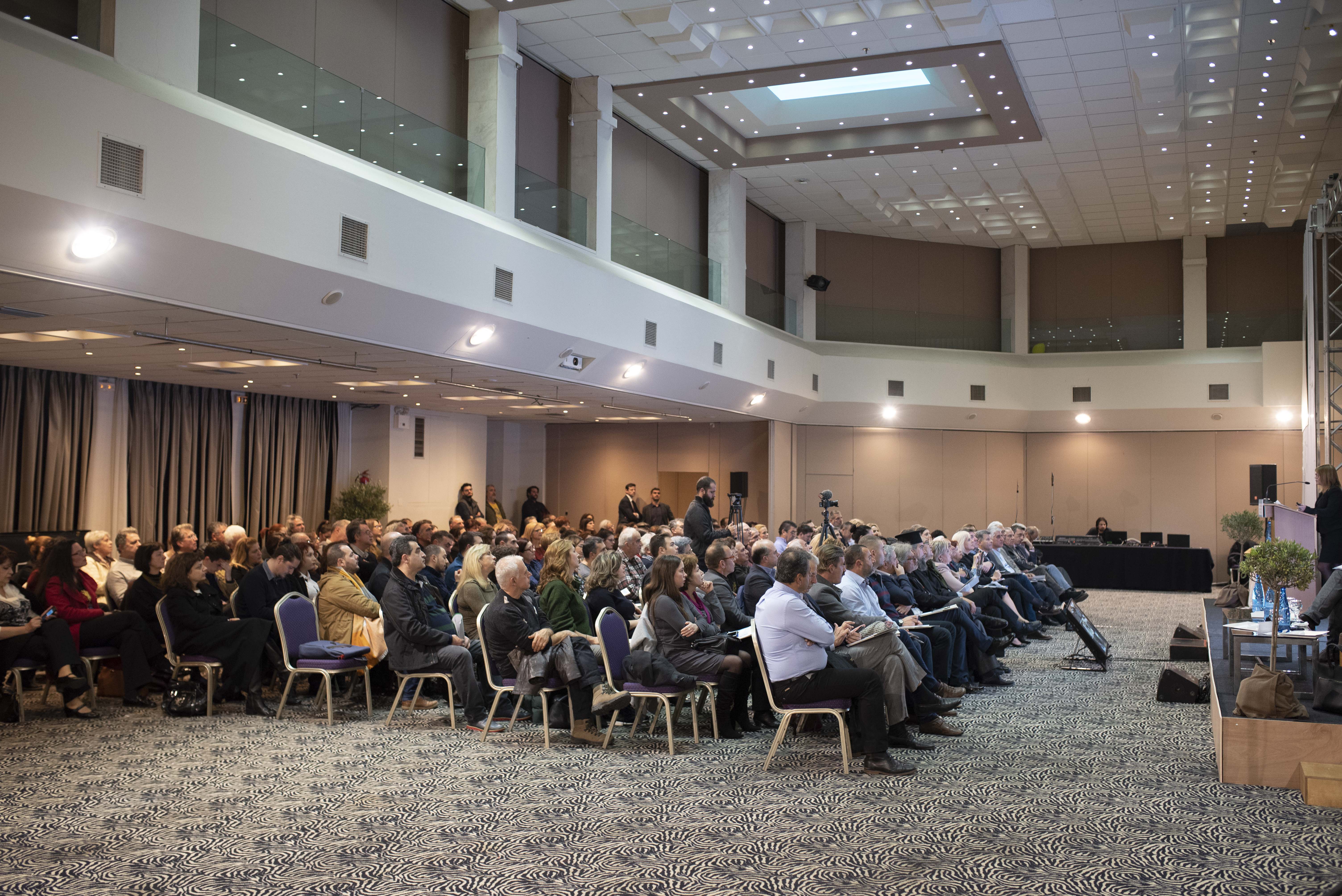 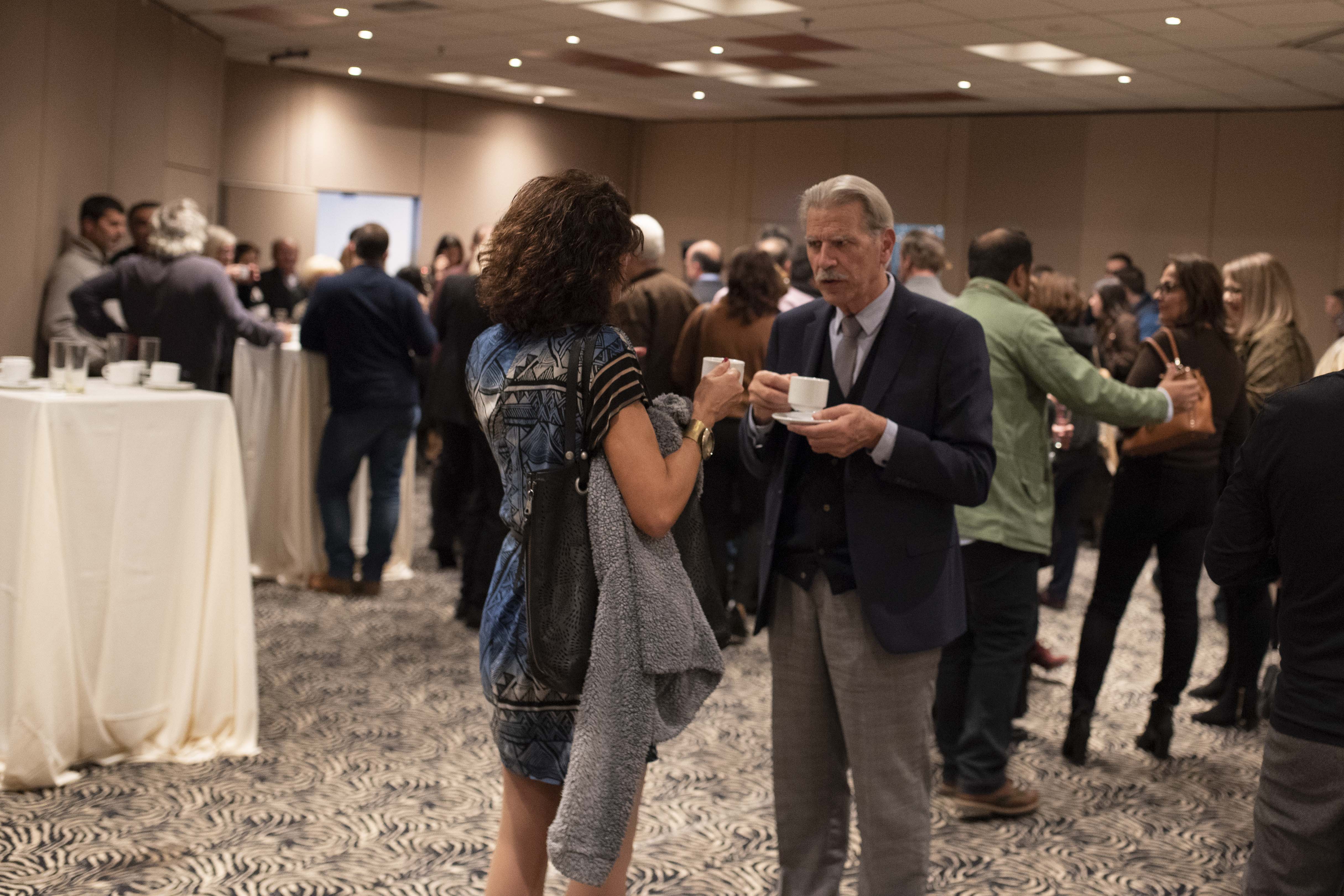 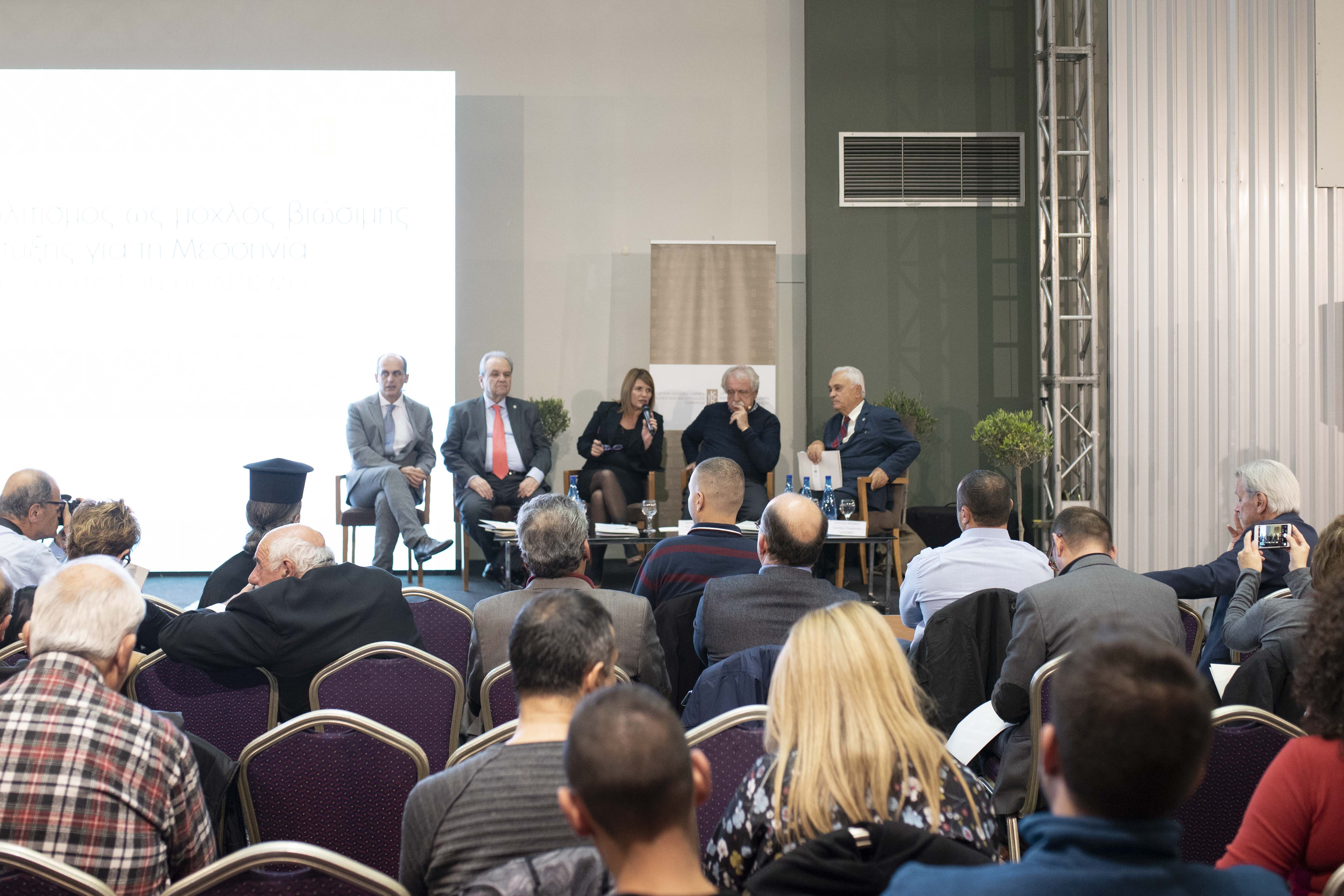