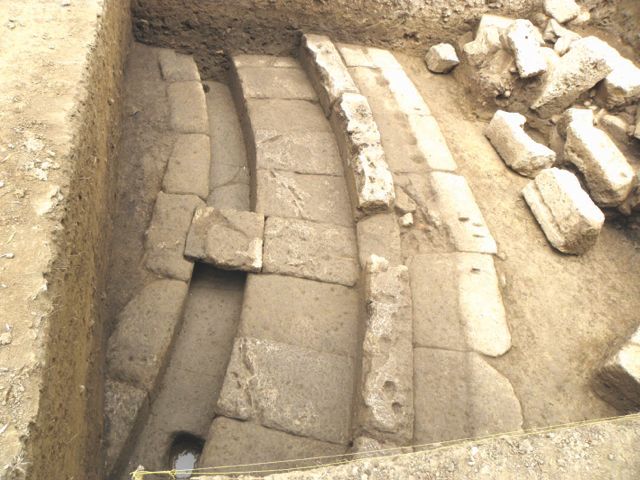 The “Captain Vassilis and Carmen Constantakopoulos” Foundation has been a steady supporter of the work of the non-profit association “Diazoma” for many years now.  Since July 2008, the year it was established, the association’s aim is to help the related state services and expert scientists in the research, protection, restoration, and promotion of the ancient sites that were used for theatrical and musical performances, and to connect these marvelous monuments with modern cultural works, whenever possible.

The “Captain Vassilis and Carmen Constantakopoulos” Foundation’s contribution has been steady since the very beginning of the association’s operation, and it has become even more intensive, focusing on joint actions, and exchange of information and technical expertise.

Some of the works under the care of “Diazoma” all these years are: