More specifically, the findings and data from the study so far concerning the rare medicinal species that grow in Taygetus were presented by Dr. Anastasios Darras, associate professor at the Technological Educational Institute of Peloponnese. Mr. Dimitris Velissariou, former dean of the Technological Educational Institute of Peloponnese, talked about issues concerning the prospects of the agricultural sector in Messinia, and Mr. Sotiris Liberopoulos, co-owner of the company “RADIKI,” talked about issues related to the founding and development of the company from its beginning to this day. Mr. Dimitris Tsoukalas, former president of the Anavra community in Magnesia, and president of the voluntary organization “ANAVRA-ZO,” described how a place such as Anavra could stand as a bright example for other areas in Greece, and how a local government can contribute to the rural development of a region. Finally, Mr. Dinos Stergidis, president of the international olive oil competition “Athena,” talked about the importance of such competitions, providing information about the last one that took place in Messinia. The talks were followed by a discussion among the speakers, and there was also time for the audience to ask questions. Mr. Kostas Tsaousis, journalist, was the seminar’s coordinator.

The “Captain Vassilis and Carmen Constantakopoulos” Foundation would like to thank all participants, as well as the speakers, for their contribution to the seminar’s success; we are confident that together we can establish Messinia as a model for sustainable rural development. 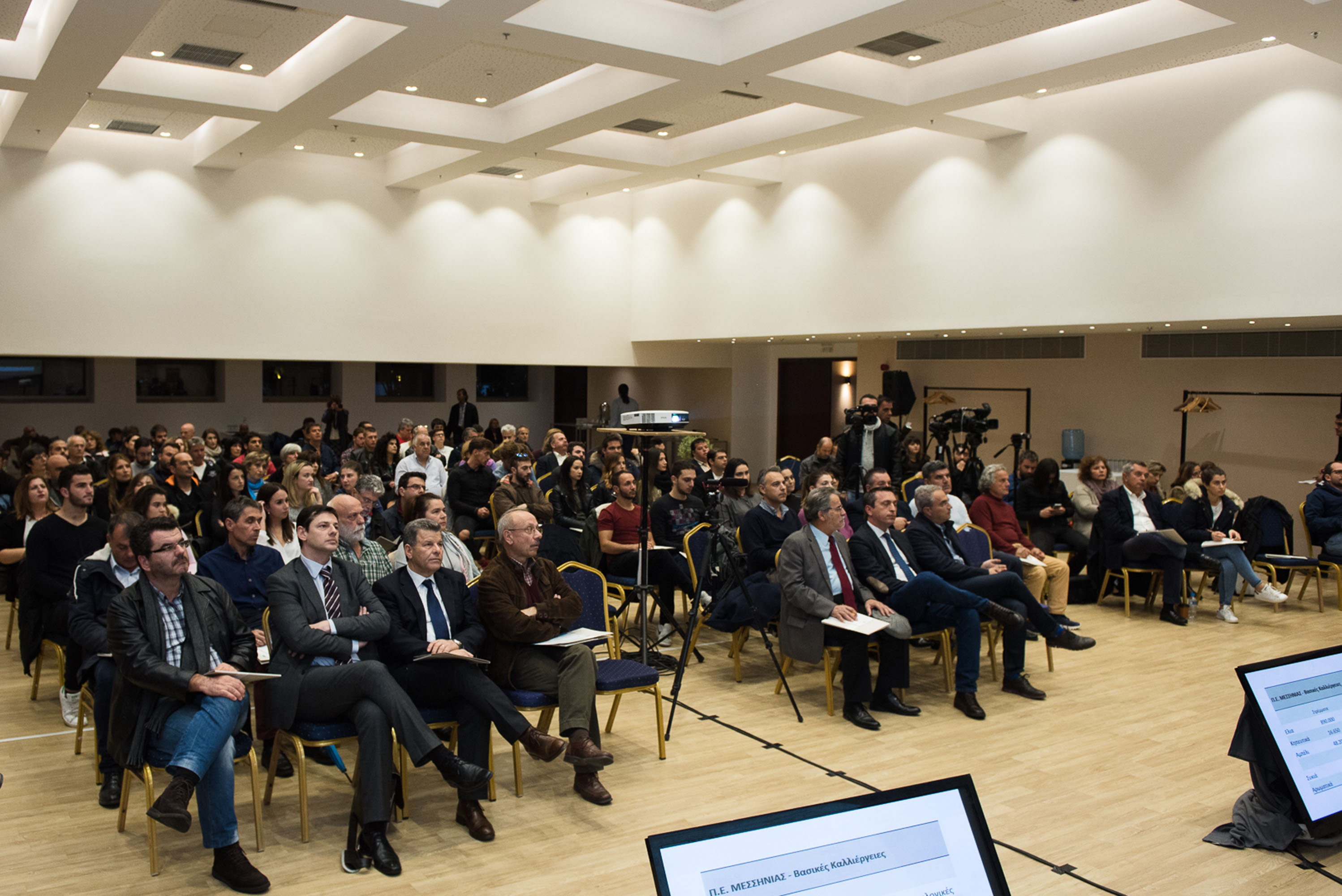 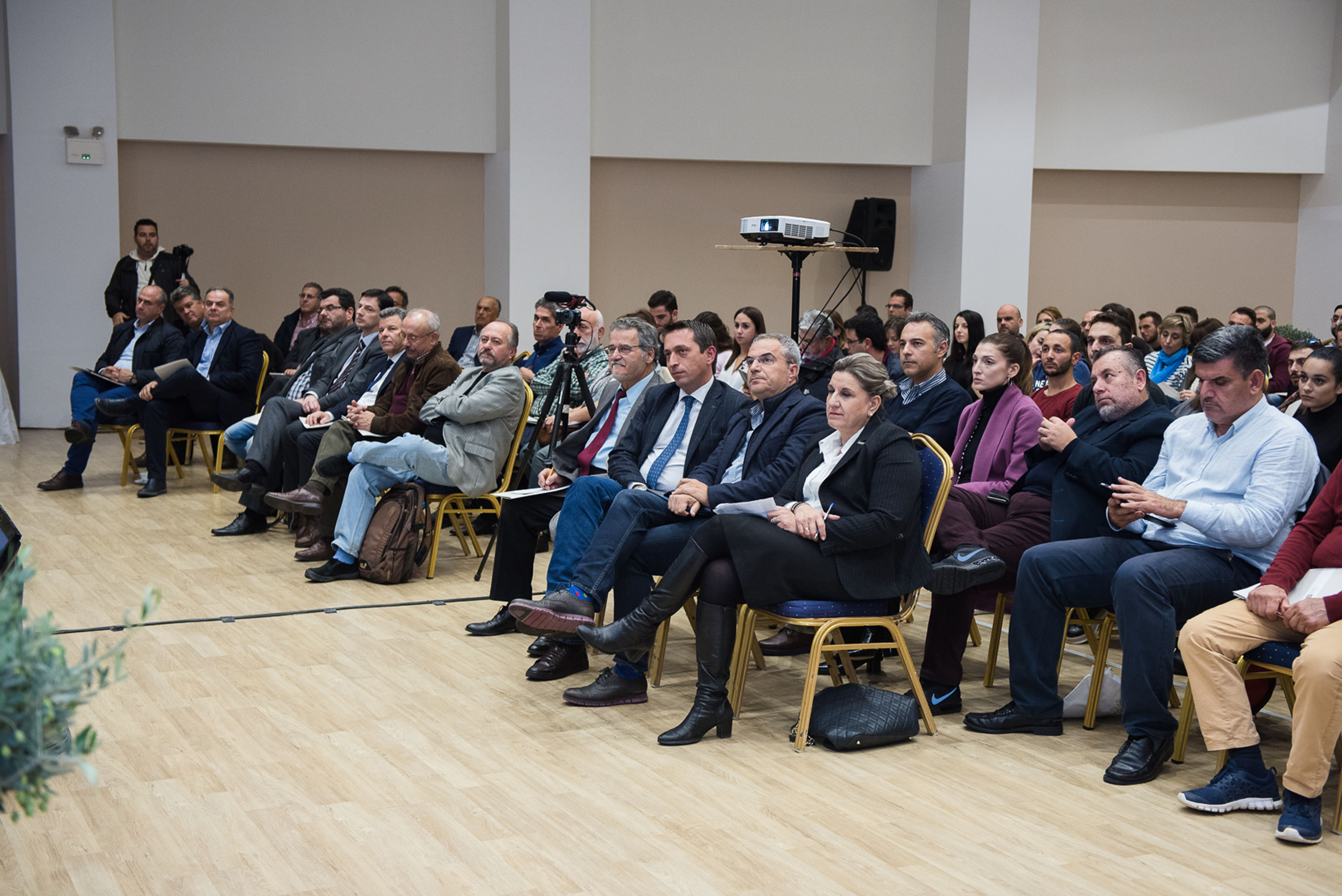 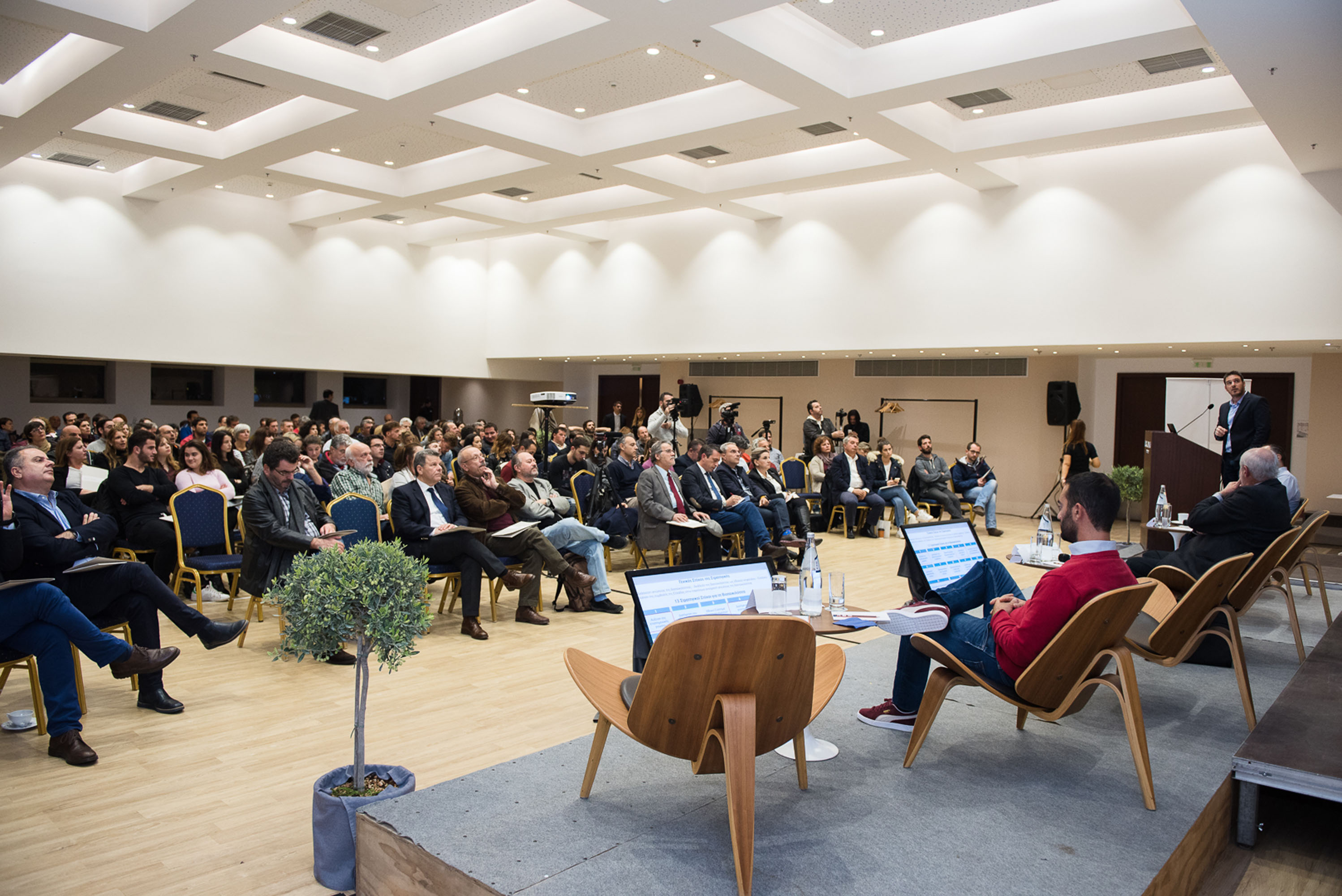 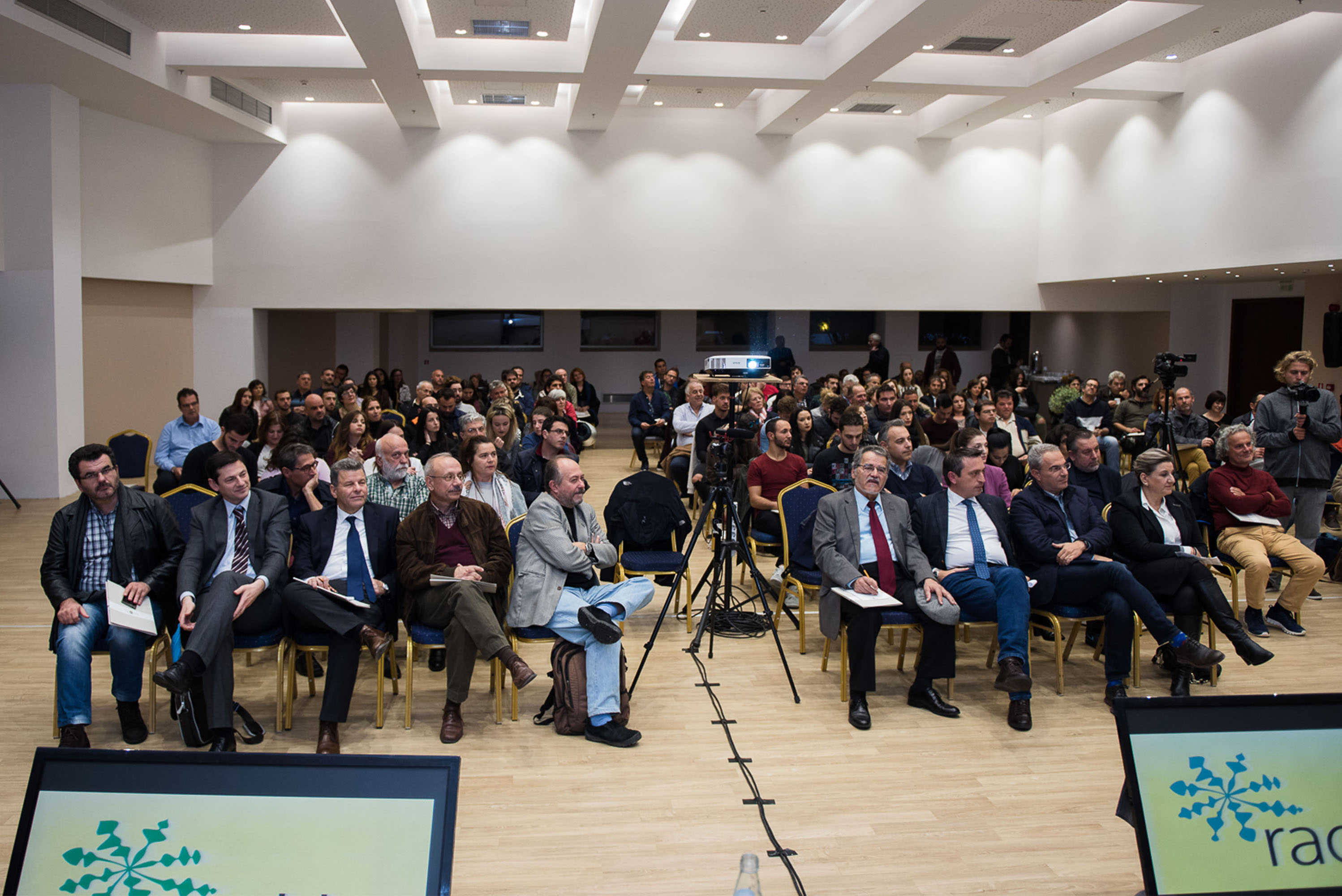 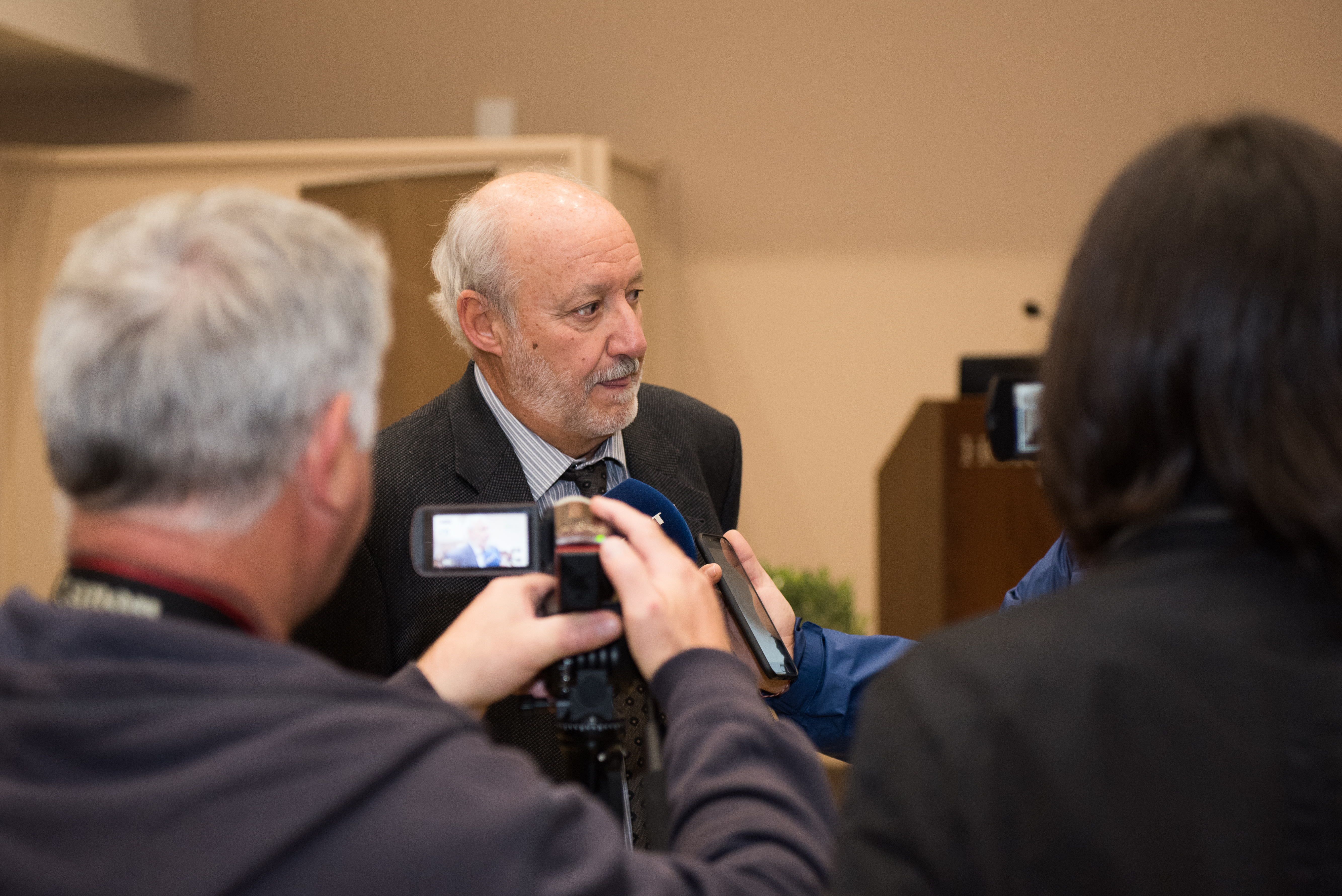 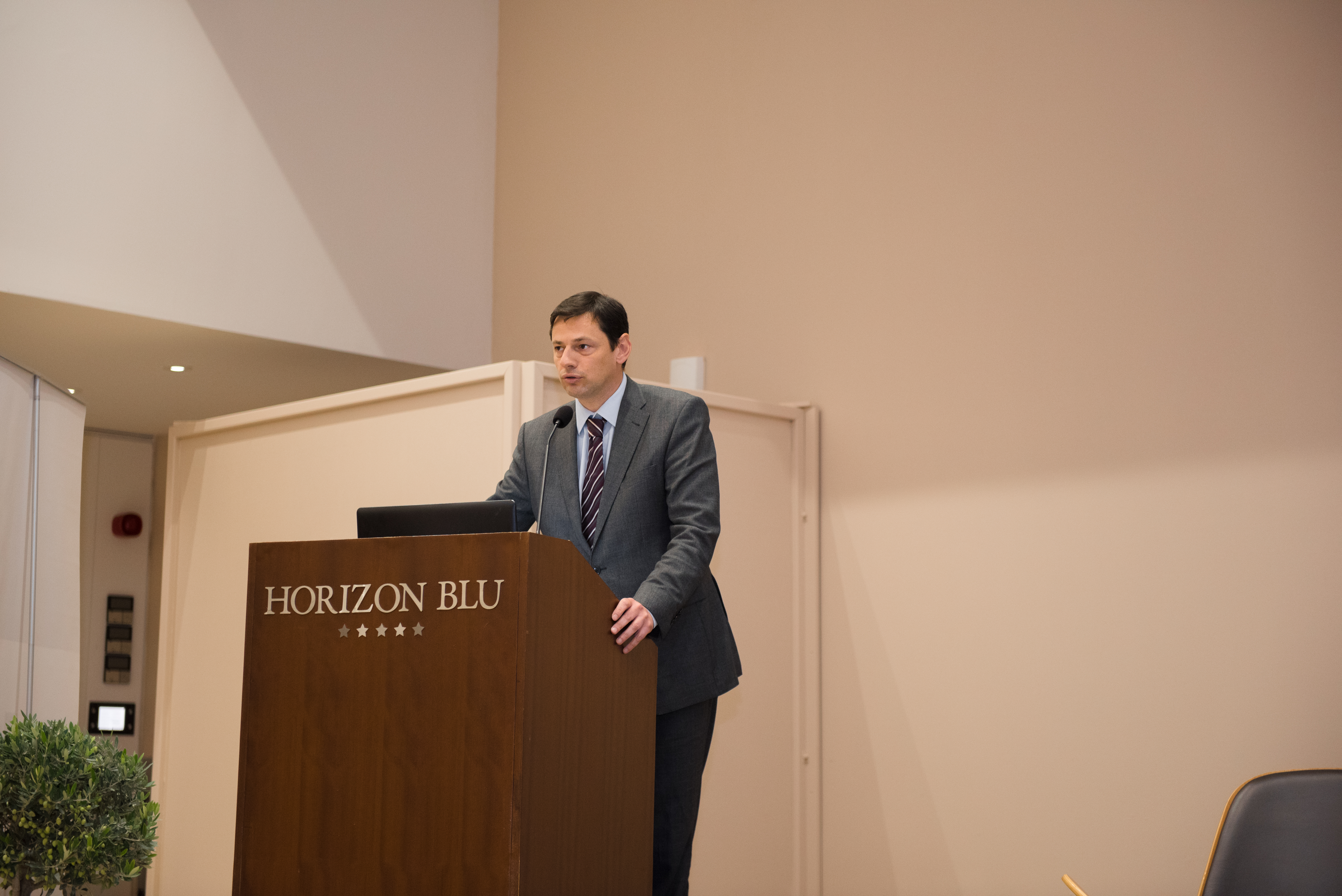 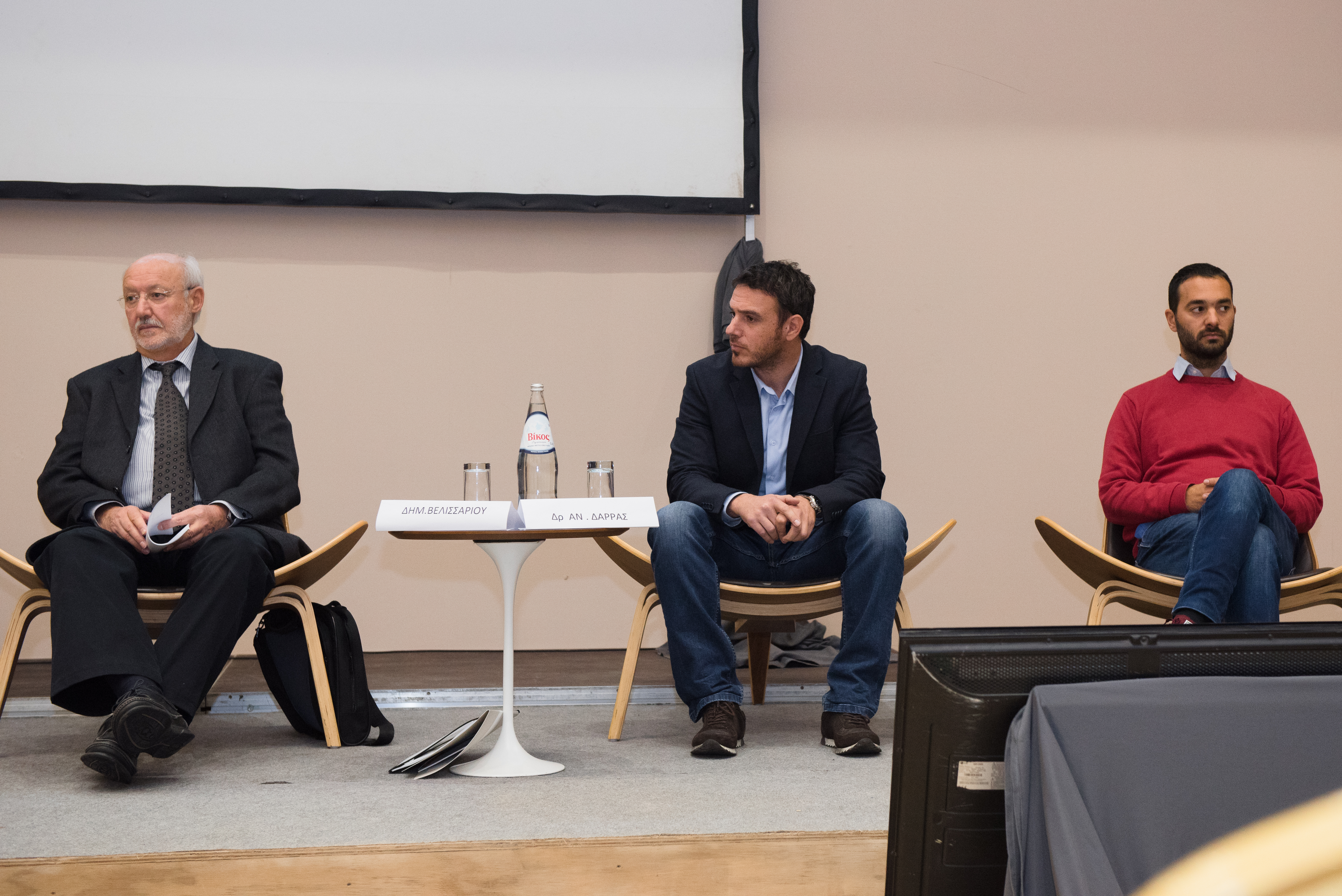 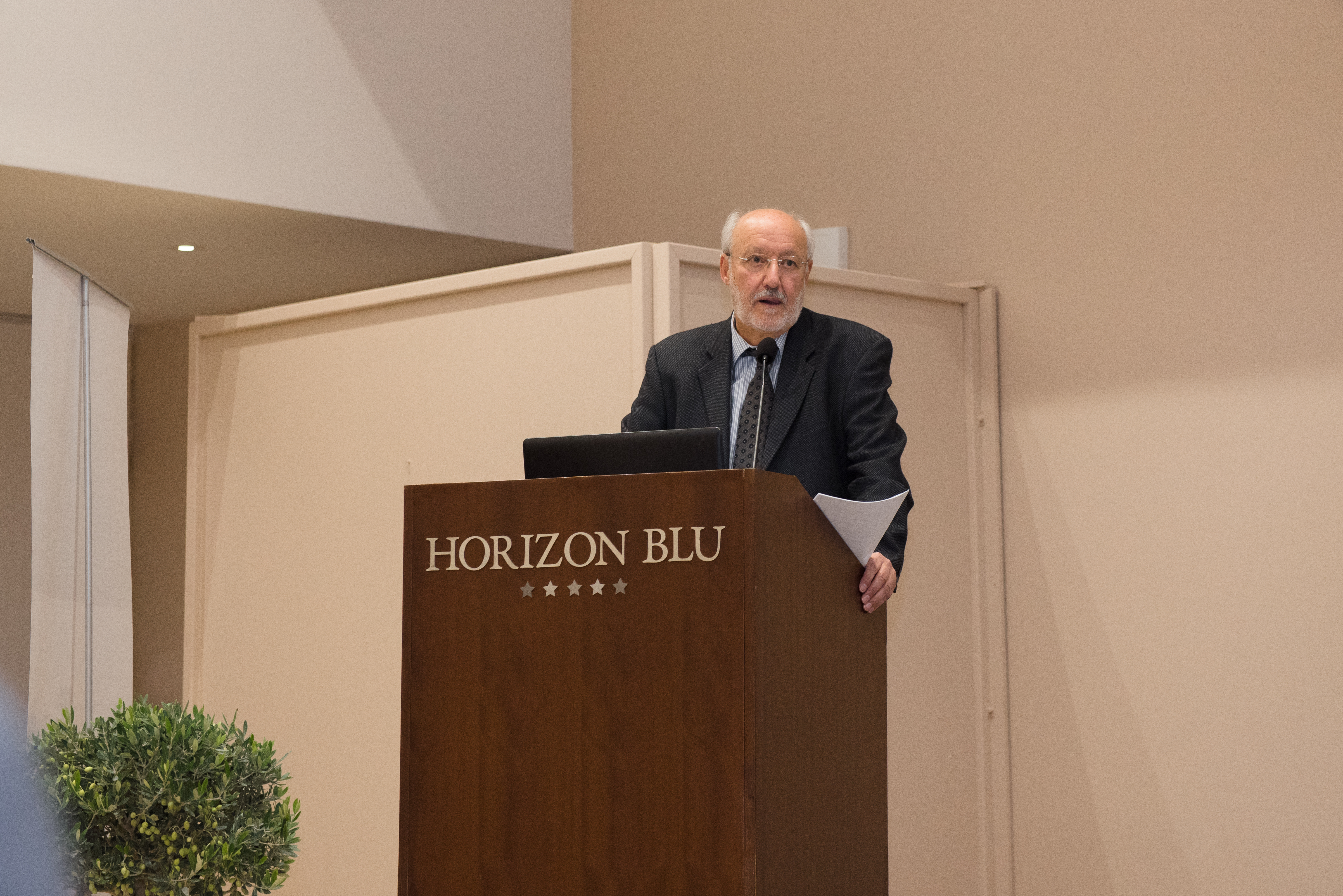 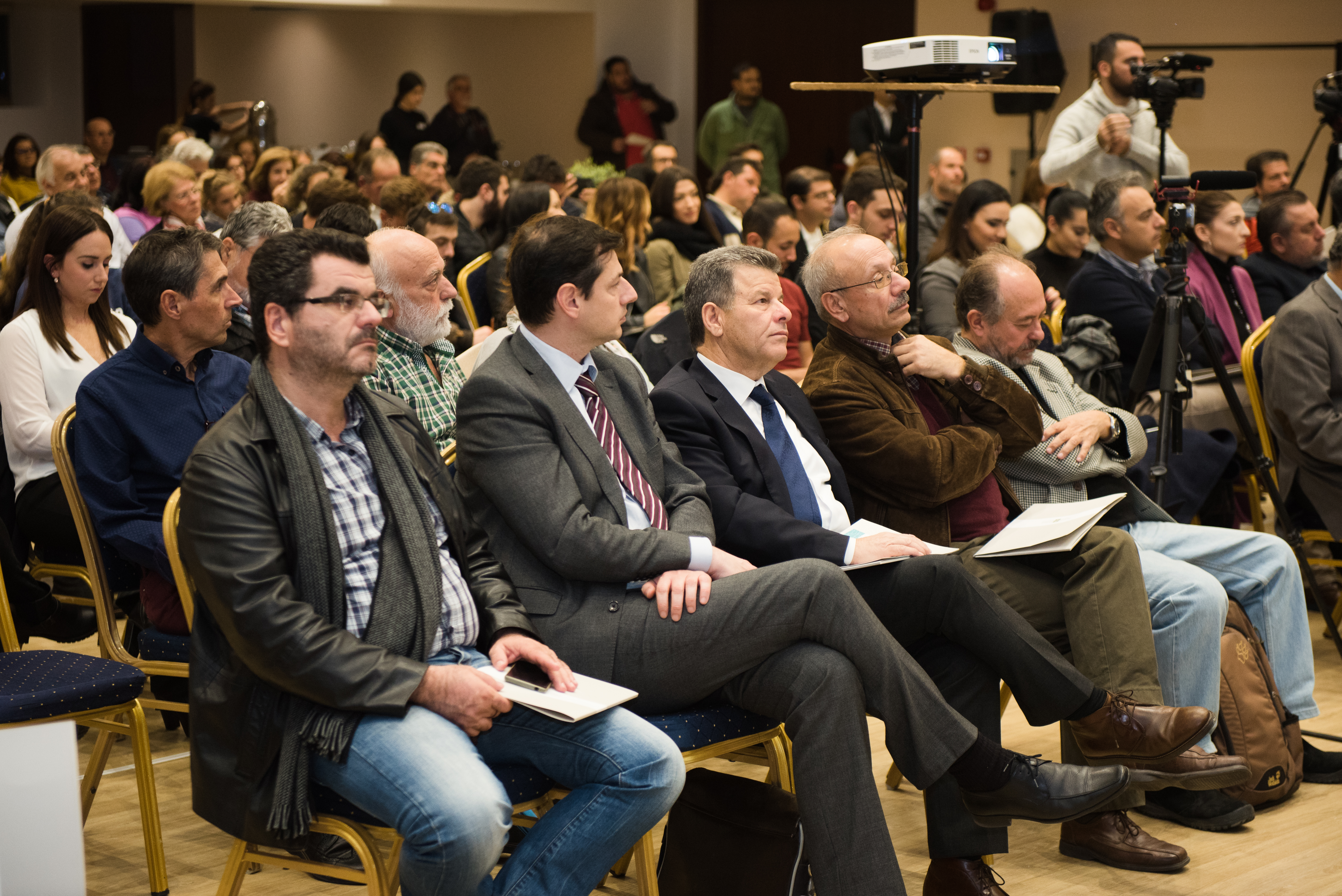 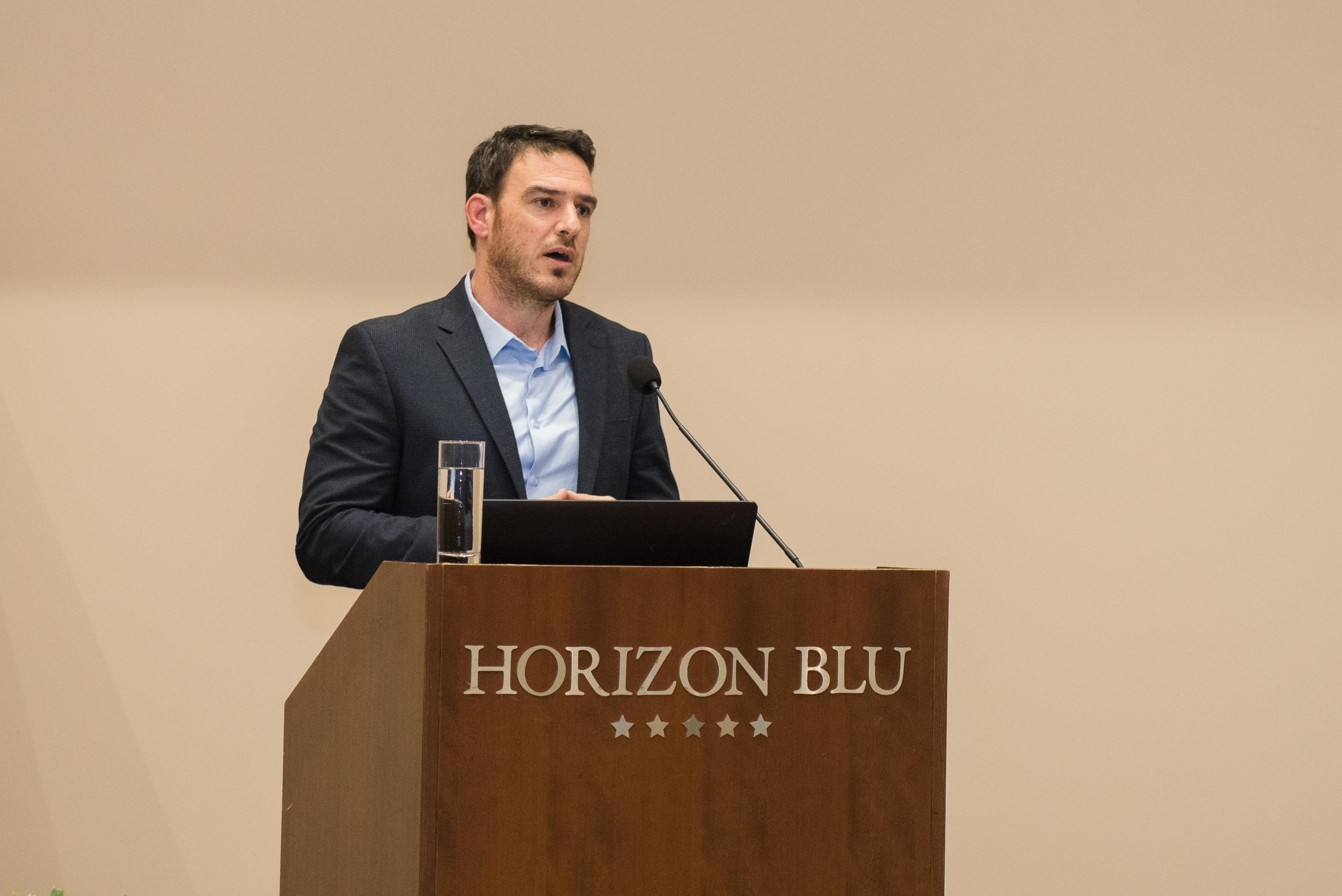