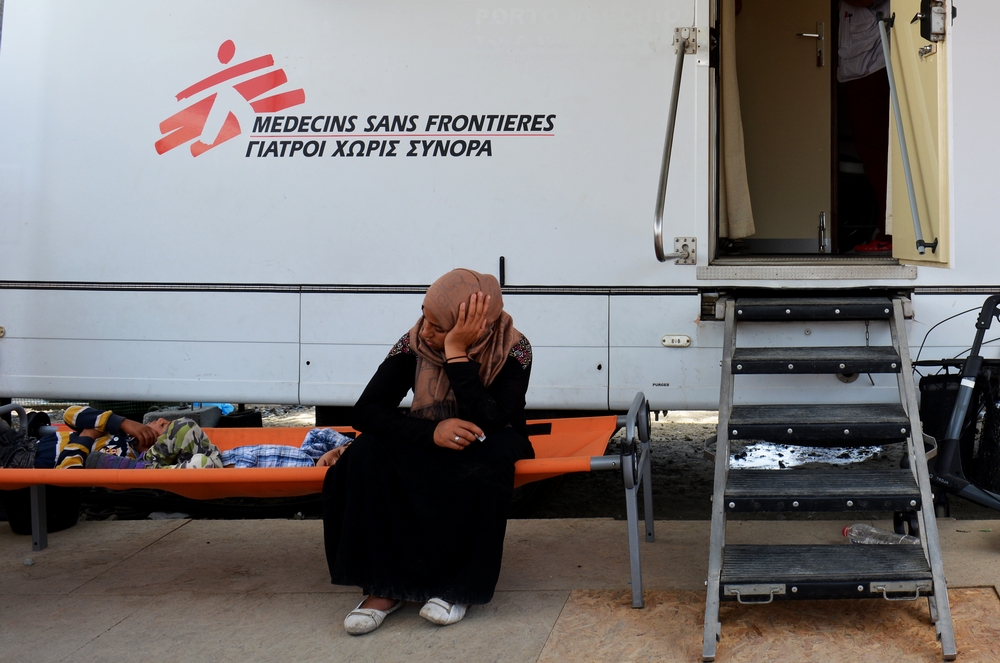 The Doctors Without Borders, responding to the needs arising from the great waves of refugee and immigrant arrivals in Greece, have developed programs in the country, in order to meet the needs of these vulnerable populations. Since 2015, they have been offering medical and psychosocial care across the whole country (Athens, Idomeni, Lesvos, Dodecanese etc), distributing essential items and improving sanitation facilities and water supply at the camps.

In addition, in 2015, the Doctors Without Borders began search and rescue operations in the Aegean, based in Lesvos, to help people who attempt the dangerous sea passage connecting Turkey to Greece; thus far they have helped rescue 18,117 people.

In 2016, they held 72,740 sessions, including 8,207 mental health sessions, 3,195 sexual and reproductive health sessions, and 61,338 medical sessions. In May 2016, they undertook the largest vaccination campaign in Europe, vaccinating a total of more than 10,500 children against 11 common childhood illnesses, in more than 30 locations across the country.

Since September 2016, they have been operating a Day Center in Athens, providing mental health services and sexual and reproductive health services, and a clinic in Lesvos where, apart from the aforementioned, they provide additional care for chronic illnesses.

Without Borders are active in about 20 locations in Greece.